The Possibilities of parole:

The United States has the highest incarceration rate in the world, at 670 people per 100,000 adults in the population.

LWOP was virtually nonexistent before the 1970s, until the United States Supreme Court’s decision in Furman v. Georgia 1972, which temporarily abolished the death penalty. Six states—Illinois, Iowa, Louisiana, Maine, Pennsylvania, and South Dakota—and the federal system have abolished parole for prisoners sentenced to life, meaning that all life sentences in these jurisdictions are imposed without the possibility of parole. In Pennsylvania, 10 percent of its prison population is permanently imprisoned- the second highest number of people serving LWOP in the country.

Unlike death penalty cases, LWOP sentences are not subject to special consideration on appeal, which limits the possibility they will be reduced or reversed. This fails to address the inherent principle of a correctional system. It creates a system where hope of rehabilitation is non-existent, and humanity is overlooked, the possibility of personal growth is disregarded, while costing the taxpayers billions of dollars.

The Price of a sentence 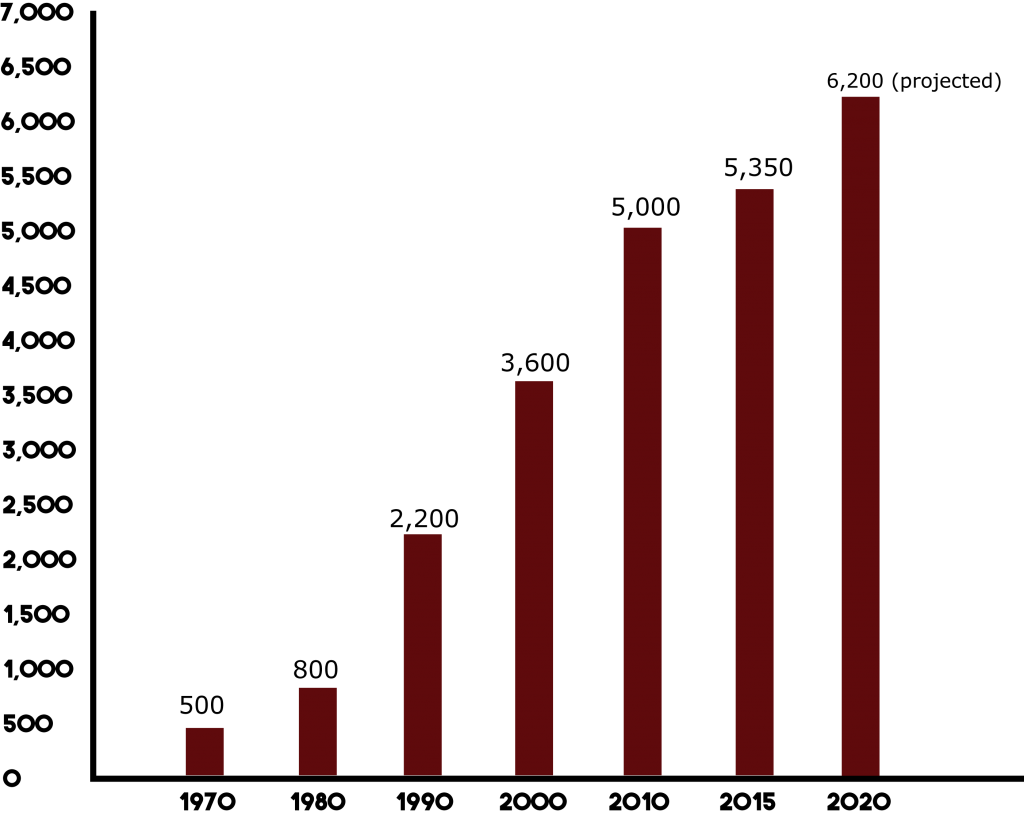 By 2015, the number skyrocketed disproportionately to the rise of the prison population to 5,400 men and women, raising the DOC budget from $700 million to $2.2 BILLION. This affects every taxpayer, the public education system, public employees, the state’s infrastructure, and more.

The cost to indefinitely confine the PDOC’s stock population of lifers is no longer a fiscally responsible public policy. The long-term financial liability to the taxpayers of the state for the 5,491 lifers serving sentences as of December 31, 2015, amounts to:

Efforts have been made to reduce the prison population in Pennsylvania in recent years, but have not addressed the difficult question about Lifers and what it would mean to allow for a possibility of parole.

The Power of Possibility

In 2012, the Supreme Court decision in Miller v. Alabama ruled LWOP for juveniles should be used extremely sparingly. Montgomery v. Louisiana in 2016 made this decision retroactive, granting up to 2,300 men and women the possibility of a life outside the prison walls to those who made mistakes in their youth but had served a substantial amount of time and sustained effort towards rehabilitation.

This decision reflects the shift in our nation’s perspective in regard to how we treat our prisoners. The the ‘lock them up, throw away the key’ model of the 1980’s has been proven unsustainable, and the idea of correction within correctional system is now re-emerging.

In old age, one’s likelihood of committing another violent offense decreases dramatically. A comprehensive study released by the PDOC in 2013 on recidivism rates in Pennsylvania showed that the older an inmate is at the time of his/her release, the lower the rate of recidivism. State government officials have also acknowledged that age has a strong negative correlation with recidivism in its report by the Advisory Committee on Geriatric and Seriously Ill Inmates.

From 1933 to 2005, 99 PDOC life sentenced inmates 50 years of age or older received a commutation of their life sentence. Only one was returned to prison for a new crime. This represents an aggregated criminal conviction recidivism rate of 1.01%. There was also a study conducted by the Stanford Criminal Justice Center which reported similar findings. Similarly, from 1995 to 2011, 860 lifers in California state prisons were granted parole, and less than 1% had their parole revoked due to a new felony conviction.

Life changes greatly between age 18 and 65. Don’t the people who have worked hard to correct their mistakes in the past deserve a second chance after they’ve served their time? Creating a structure for the possibility of parole for deserving lifers brings hope, belief in peoples ability to change their lives for the better and relief to our overinflated state budget. 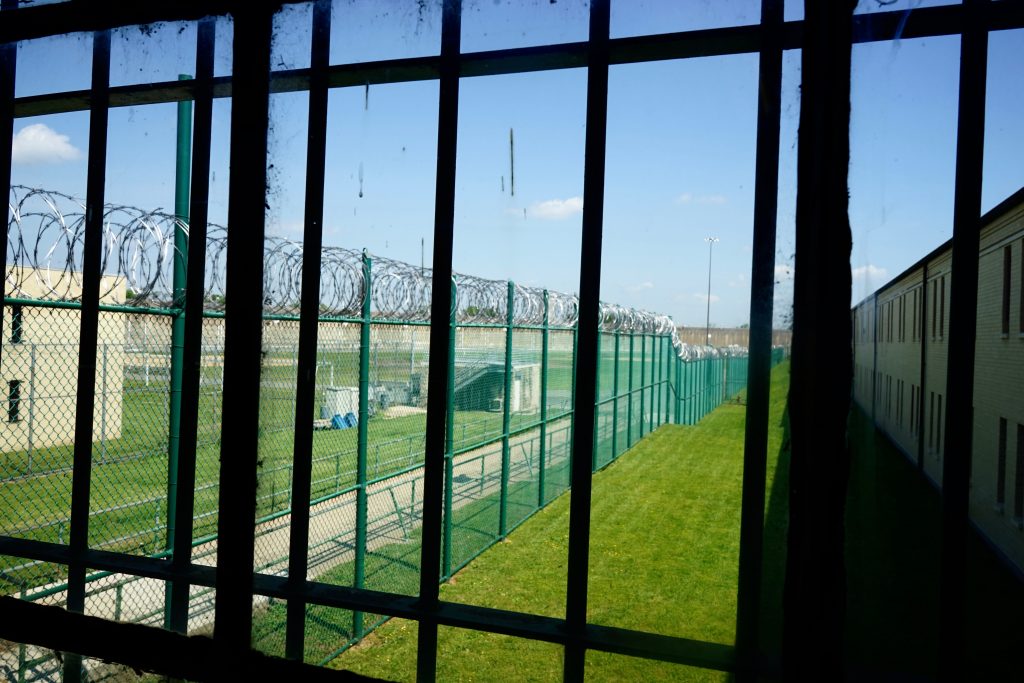 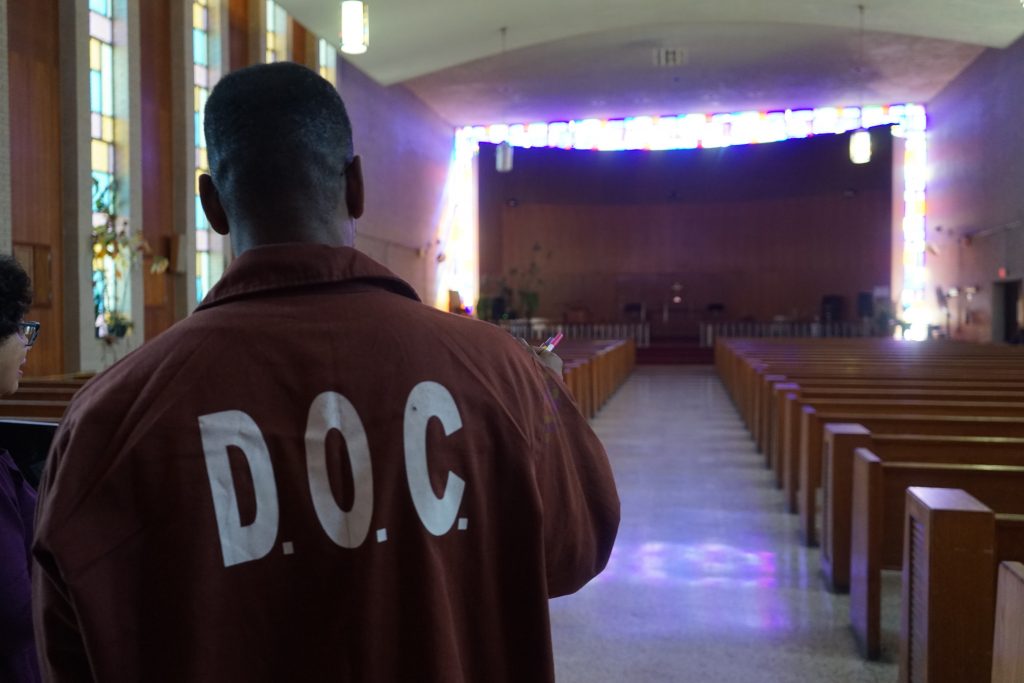 Take action with us to make our correctional system truly correctional. Learn about expanding the commutation system and contact your legislators to make your opinions known.